For all you history buffs, Cass County is the name of 9 counties in the United States; eight of which are named for Michigan Governor, Senator, and Presidential Candidate, Lewis Cass.

Cass County Michigan was organized by an act of the Territorial Legislature on November 4, 1829, and was named for General Lewis Cass, Territorial Governor of Michigan from 1813 to 1831. Today the county is comprised of fifteen townships, one city, Dowagiac, and four incorporated villages, Cassopolis, Edwardsburg, Marcellus, and Vandalia. Cass County also has three small unincorporated villages, Jones, Pokagon, Union. The county seat is the Village of Cassopolis. Like to know more? 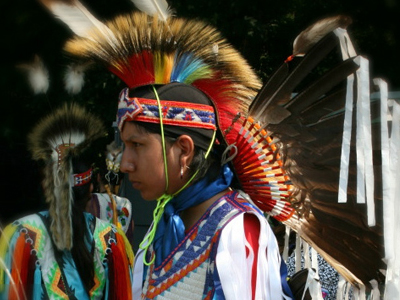